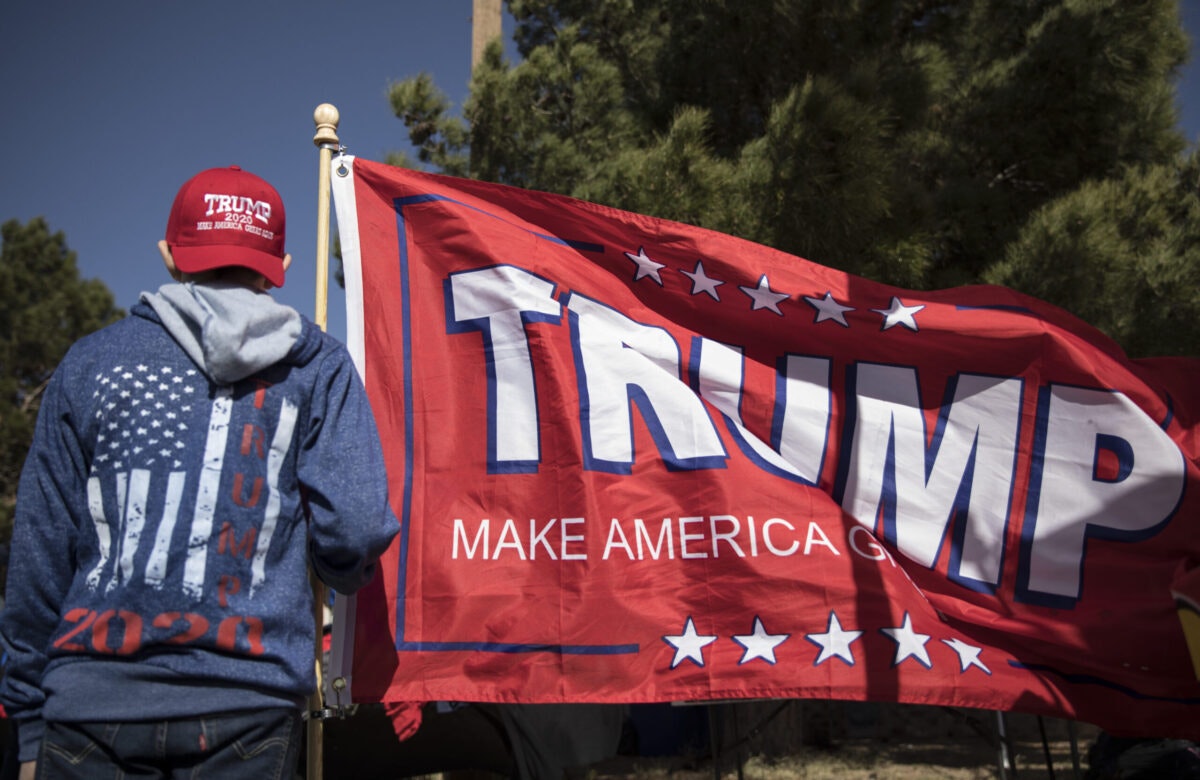 The NBC News/Generation Labs poll released Thursday surveyed 1,077 sophomore college students on numerous political topics. Among the questions was one that revealed that 62% of college Democrats would “probably not” or “definitely not” choose to room with someone who supported the opposing presidential candidate in 2020.

“I could never live with someone who supported a racist, homophobic, xenophobic and sexist person,” 18-year-old Siena College student September Mostransky said, referring to Trump, NBC reported. “I could possibly room with somebody who is Republican. But when it comes down to it, Donald Trump is not the average Republican candidate.”

Less than half, 28%, of college Republicans said they would refuse to room with someone who voted Democrat in the 2020 election. Catholic University student Ethan Strohmetz, a 19-year-old Republican, said he could easily room with a Biden voter.

“A person’s political views do not affect whether or not I would have a friendship or relationship with them. Many of my friends have vastly different political views than I do, but I do not let that affect our friendship,” Strohmetz commented. Poll: Nearly Two-Thirds Of College Democrats Would Refuse To Room With A Trump Supporter; Republicans Far Less Likely To Reject A Biden Voter

X
Reckitt renews MoU with Ministry of Water Resources to promote hygiene in Nigeri…HeadlinesReckitt Nigeria, makers of global hygiene brands, Dettol and Harpic has recently renewed its Memorandum of Understanding (MoU) with The Federal Minist…