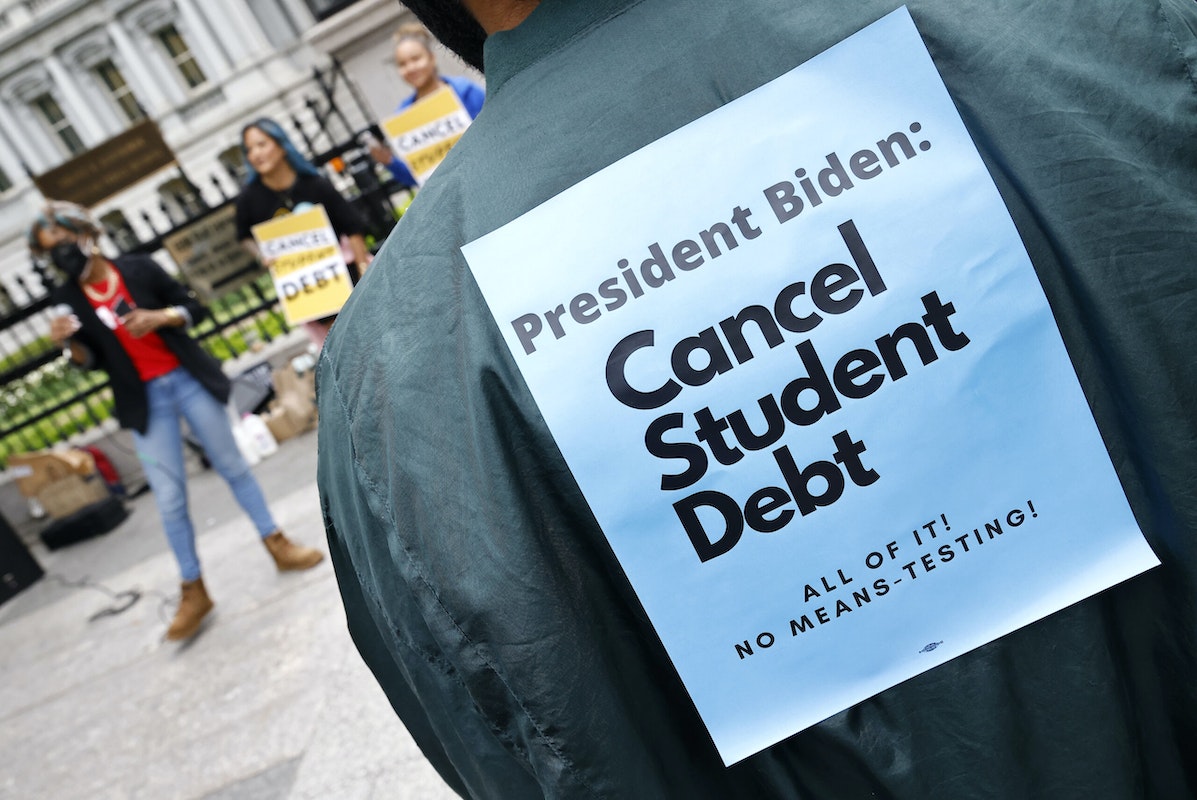 Education Secretary Miguel Cardona said Sunday that the Biden administration would announce in the next ten days whether or not the nationwide pause on federal student loan payments and interest accrual that went into effect two and half years ago would extend or expire.

During an appearance on NBC’s “Meet the Press,” Cardona told host Chuck Todd that the administration knows “many people are waiting to hear something” about the Aug. 31 deadline on the current moratorium, which began under the Trump administration at the start of the COVID-19 pandemic and has since been extended several times.

“We’ve been talking daily about this, and I can tell you the American people will hear within the next week or so,” Cardona said.

Cardona said the administration had already relieved over $10 billion of student debt for 1.6 million borrowers under the Public Service Loan Forgiveness program, which includes government organizations at any level.

“Public Service Loan Forgiveness was broken,” he said. “We fixed it so that our teachers or nurses can get loan forgiveness right away.”

Back to Top
Close
X
6 months of war in Ukraine: A grim winter will test Europe’s support for Kyiv like never befor…HeadlinesCNN  —  Six months since Russia invaded Ukraine, the West’s response to the crisis has remained strong and largely united – to the surprise of many. D…