The Popular Tv star featuring alongside veteran actress Iya Rainbow as an old friend on the set of a Nollywood shoot got caught unawares looking dilapidated by her husband, the humble Olumide Aderinokun, who acted the sweetheart throughout his visit. Stephanie Coker, is a Nigerian on-air personality and a television presenter for MTV Base Africa and EbonyLife TV She also featured as ‘Feke’ in the popular Nigerian TV series Tinsel. and a popular sitcom program Hustle as “Cindy” 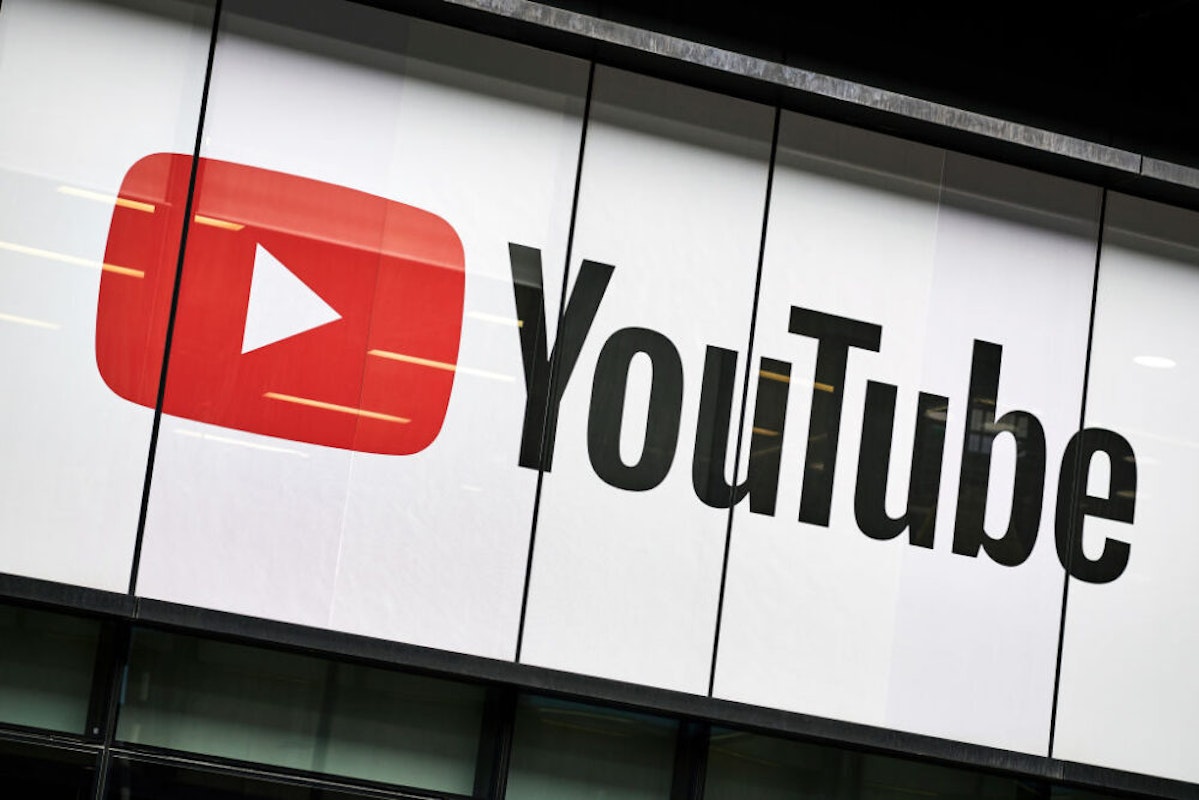 Back to Top
Close
X
Oti Mabuse stuns as she leaps off cliff in skimpy bikini during holiday.…EntertainmentOTI MABUSE was absorbing the mid year beams in Santorini this, prior week peeling off and bouncing from a few hazardously high precipices, smiling mea…

Stephanie Coker gets surprise visit from her hubby looking rugged while working on a movie.