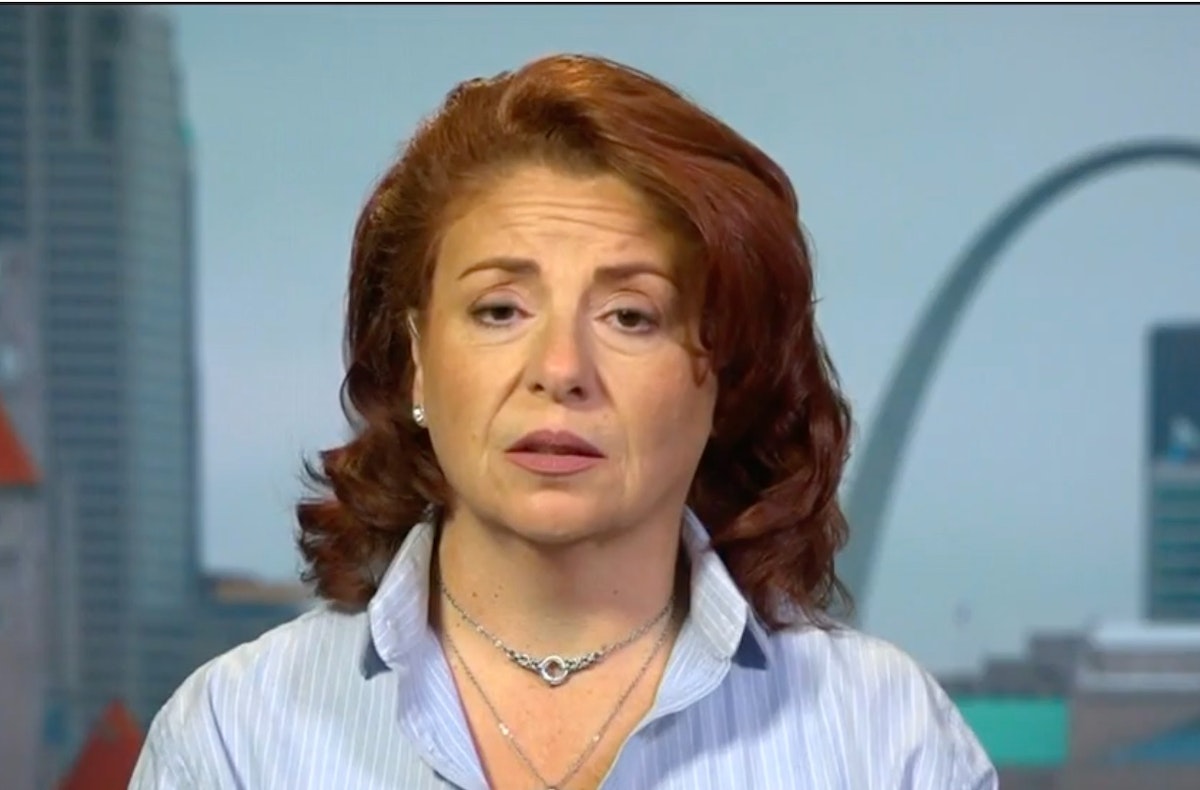 The widow of the retired St. Louis police captain who was murdered during a riot in June 2020 following the death of George Floyd ripped Vice President Kamala Harris and leftist billionaire George Soros for their support of soft-on-crime policies.

Ann Dorn, a retired police sergeant with 20 years’ service, spoke of her husband David, who was murdered at the age of 77 when he investigated alarms going off at a friend’s pawn shop in St. Louis, saying his death resulted as local police “were ordered not to do their jobs.”

“David became a cop because when he was a little boy he wanted to be a superhero,” Ann Dorn wrote in an opinion piece for Fox News. “And he was a superhero. But if real life superheroes exist, so do supervillains.”

“Those supervillains are people like the man who killed my husband. They are people like, billionaire George Soros, who use their power and influence to promote extremist politics and fan the flames of division. They are people like Vice President Kamala Harris, who raised money for the rioters’ bail funds, and the CEOs of prominent companies who blindly gave their support and money to this,” she wrote.

On June 2, 2020, David Dorn, who had served 38 years in St. Louis’ Metropolitan Police Department and then as police chief in Moline Acres, approached Lee’s Pawn and Jewelry after an alarm was triggered. Stephan Cannon, 24, shot Dorn ten times; he was later convicted of first-degree murder.

Stephan Cannon was found guilty in… 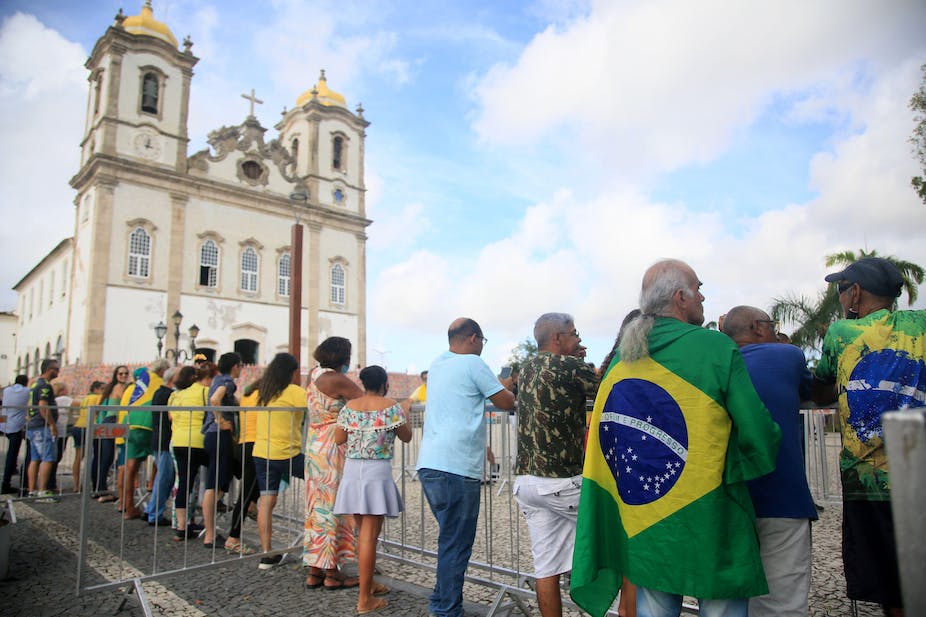 X
‘House Of The Dragon’ Draws Record-Breaking Audience Of 10 Million Viewers For P…Headlines“Game of Thrones” fans are still fuming over the controversial final season, but that didn’t stop them from tuning in to the prequel spinoff “House of…