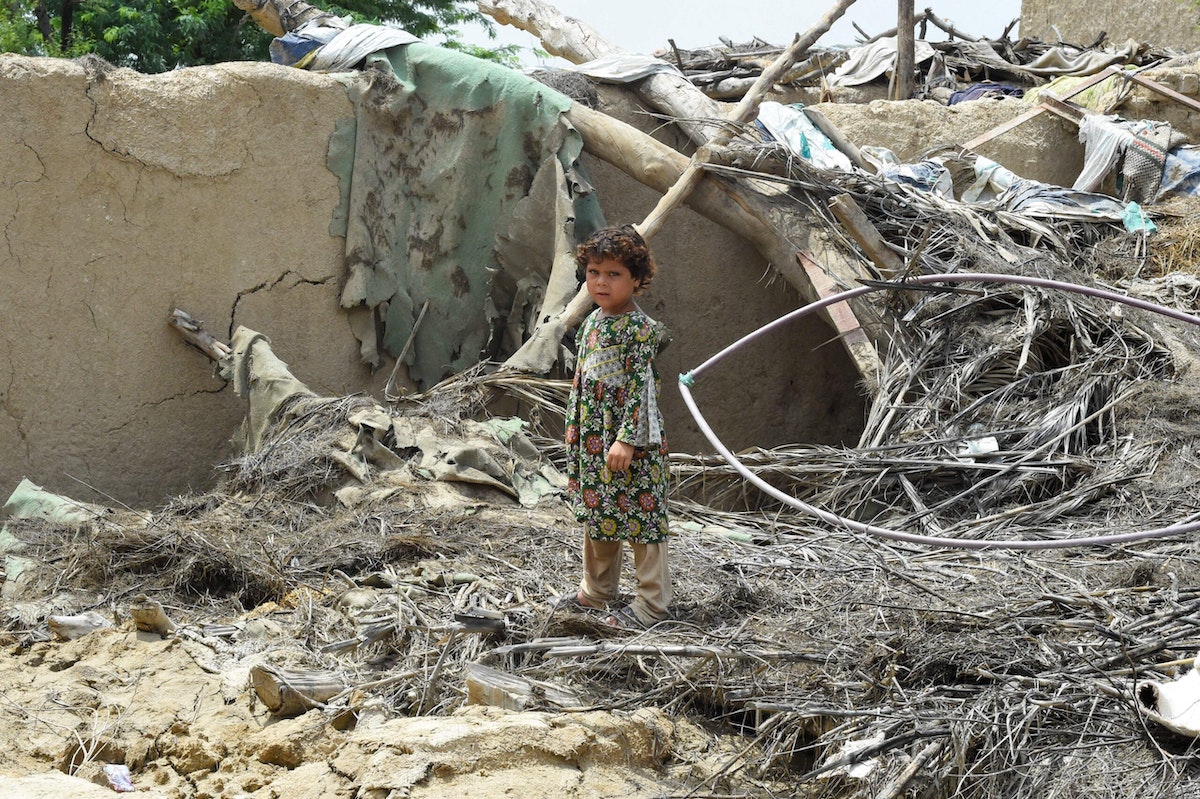 Monsoon rains and widespread flooding have killed dozens of people in India, Pakistan, and Afghanistan in recent days, and the torrential downpours have displaced hundreds of thousands.

Officials reported that at least 40 people had been killed in flooding and landslides across Northern India, with several others reported missing. Hundreds more were displaced or needed to be evacuated by search and rescue teams.

In Pakistan, 37 people were killed in the most recent round of floods — since the middle of June, authorities report that 820 have been killed and 320,000 homes have been damaged or destroyed.

Similar flash flooding in Afghanistan has killed at least 95 people, according to authorities, and injured hundreds of others. Thousands of homes were reportedly destroyed.

“Winter is arriving soon and these affected families that include women and children do not have shelter to live under. All their agricultural farms and orchards have either been completely destroyed or their harvest has been damaged,” Deputy Minister of Disaster Management Mawlawi Sharafuddin Muslim told CNN. “If these people are not helped to get back to normalcy, their situation will definitely get worse in the coming weeks and months.”

Muslim called for increased aid from international organizations such as the United Nations for emergency relief, but given the frosty relationship between the Taliban and the international community, it is unclear how closely such organizations would be willing to… 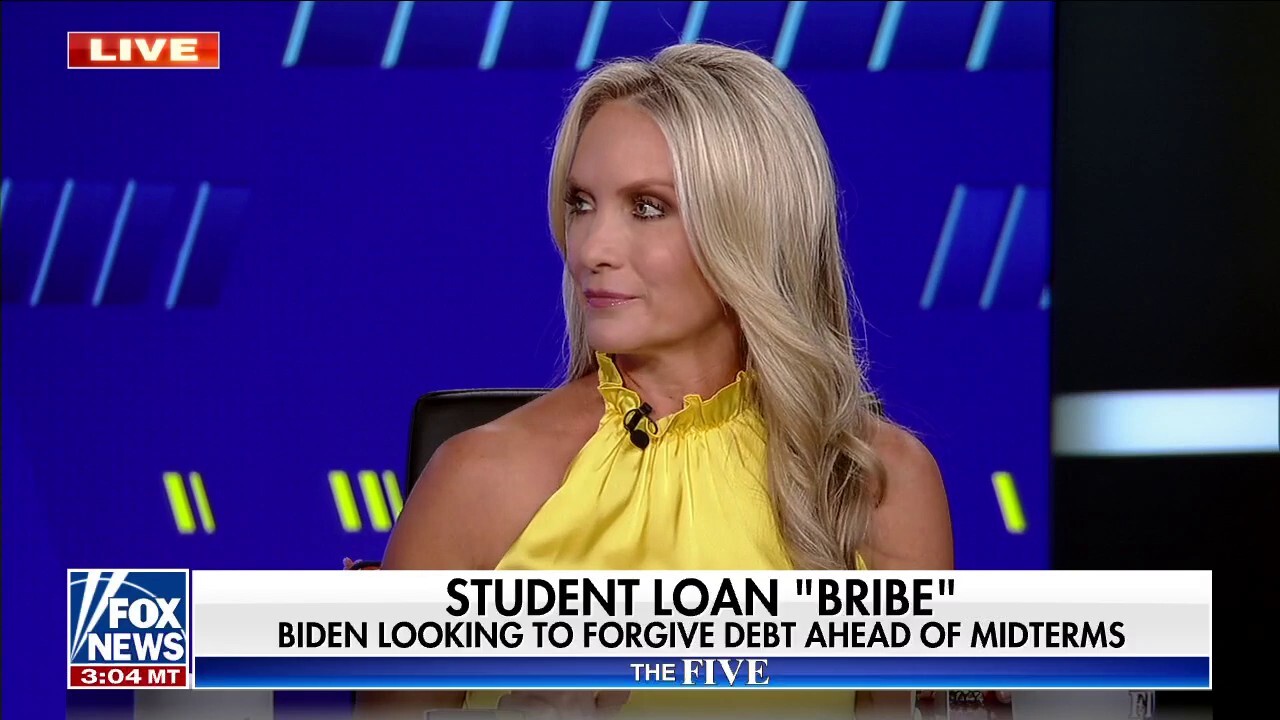 X
U.S. to repatriate fresh $23m Abacha loot to Nigeria…HeadlinesThe Nigerian government, on Tuesday, signed a fresh agreement with the U.S. government for the return of over $23 million looted by the late dictator …