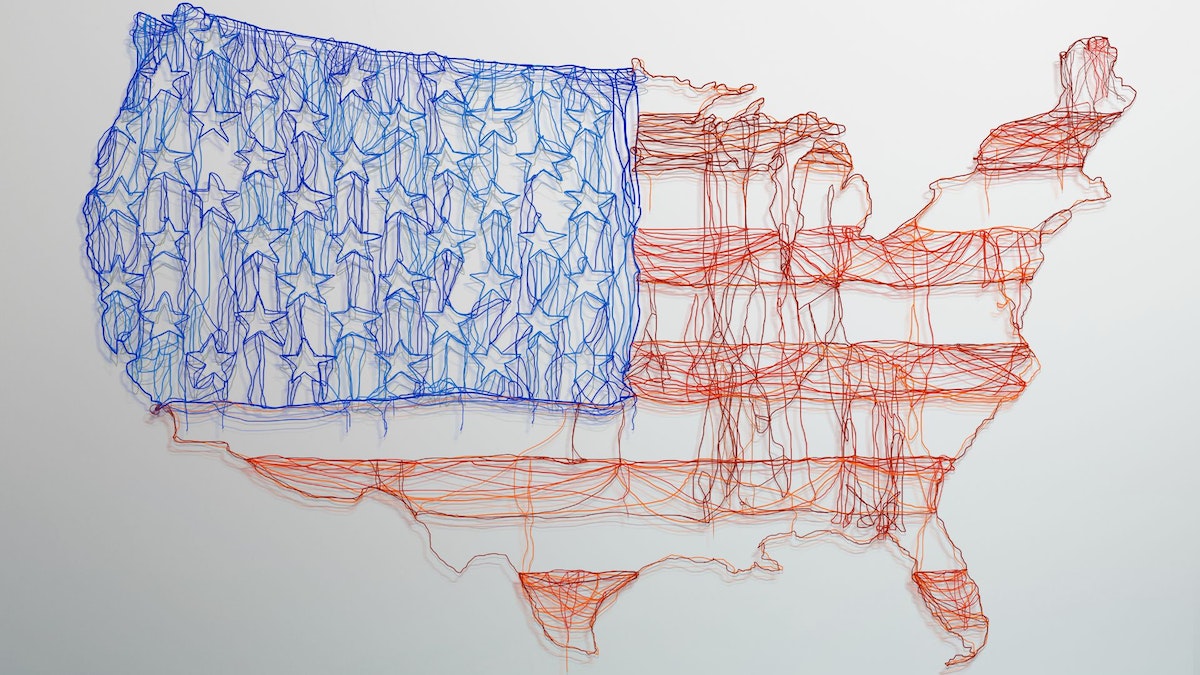 Howdy! This week, we have another two-part exam for Daily Wire readers.

There’s a lot going on in this election cycle, and we’ll hit all the top news once or twice a week so you don’t miss a thing as we approach Election Day 2022.

Republican gubernatorial candidate Tim Michels visited Kenosha on Tuesday, two years after the community was hit by several days of rioting after the shooting of Jacob Blake, who was armed with a knife, by police. Michels criticized incumbent Democrat Governor Tony Evers for his response to the violence, saying that he did not respond strongly enough and that Evers was critical of the police following the shooting. For days, the city was rocked by violence at night as businesses were burned and looted and rioters clashed in the streets.

Michels, who has made law and order a key plank of his platform, also received the endorsement of the Kenosha Professional Police Association.

“The men and women of law enforcement in Kenosha and across Wisconsin should know that I appreciate their dedication and support their commitment to keeping the public safe,” Michels said. “Being a police officer is an honorable calling and when I am Governor I will help with police departments’ recruitment and retention efforts across the state.” MIDTERM EXAM: All The Latest On The 2022 Elections (Part One)

X
Nigeria assures Canada of increased assault against criminals…HeadlinesThe federal government said security agencies have made a lot of progress in suppressing criminality in the last one month. Minister of Police Affairs…