Two persons died in a stampede at the Comfort Life Mission International Church located on Ewenla streets, off Ikotun-Idimu Road in Lagos. The service which holds on the third Thursday of every month usually attracts a massive crowd of worshippers.

According to a witness, trouble started after the crowd waiting for the second service scrambled to enter the venue immediately after the first service ended without allowing the first set of worshippers to exit the venue, leading to a stampede.

He said that incident occurred at about 11.00 a.m. on Thursday, at the church, located on 13/15, Ewenla Street, Pab Bus stop, Ikotun, Lagos. “The police received a report that there was stamped during their congregational service at the church on Thursday. As a result of the stampede, five persons slumped and were rushed to Isolo General Hospital, for treatment,” the PPRO stated.

“A woman of about 45-years-old and a 5-year-old girl, whose identities and address are unknown, died

“The scene has been visited, corpses deposited at Mainland General Hospital mortuary, Yaba, for preservation, investigation in progress,” he added. 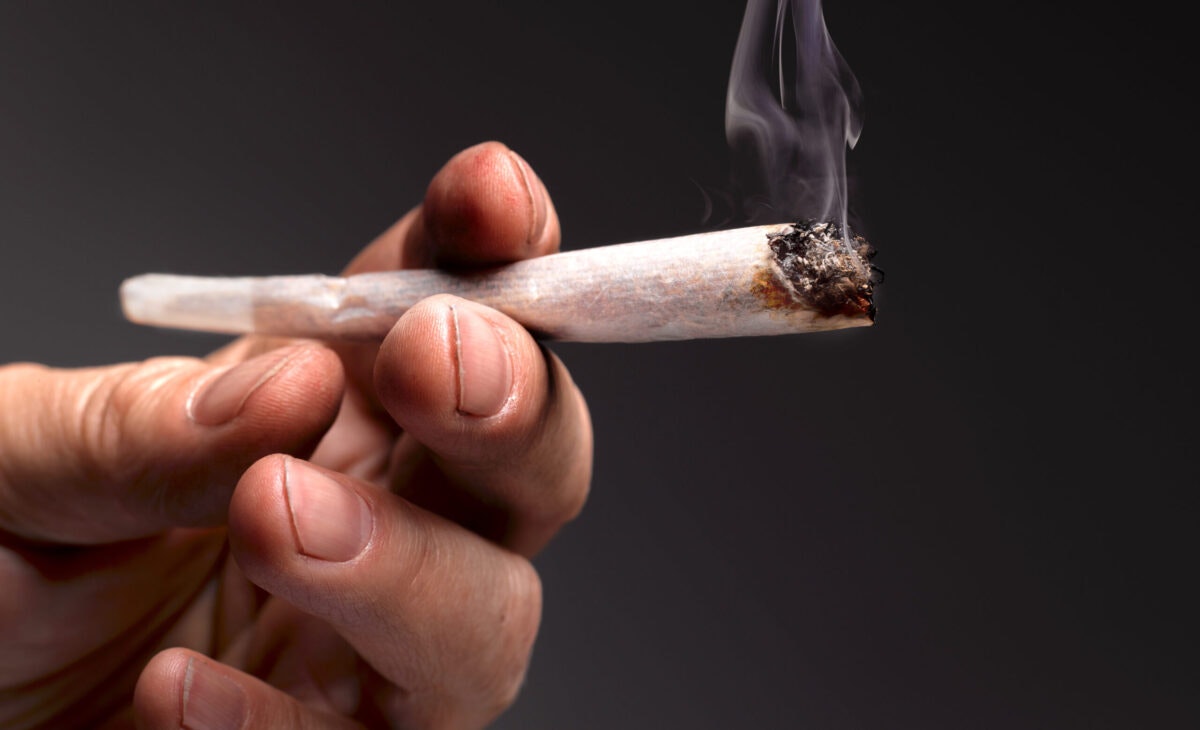 X
Oro festival: Pastor and church members arrested for allegedly stoning tradition…Breaking NewsThe minister of Truth and The Spirit Prophetic Church in Lagos state, Mercy Okoch, 50, and nine of her congregation individuals have been captured for…