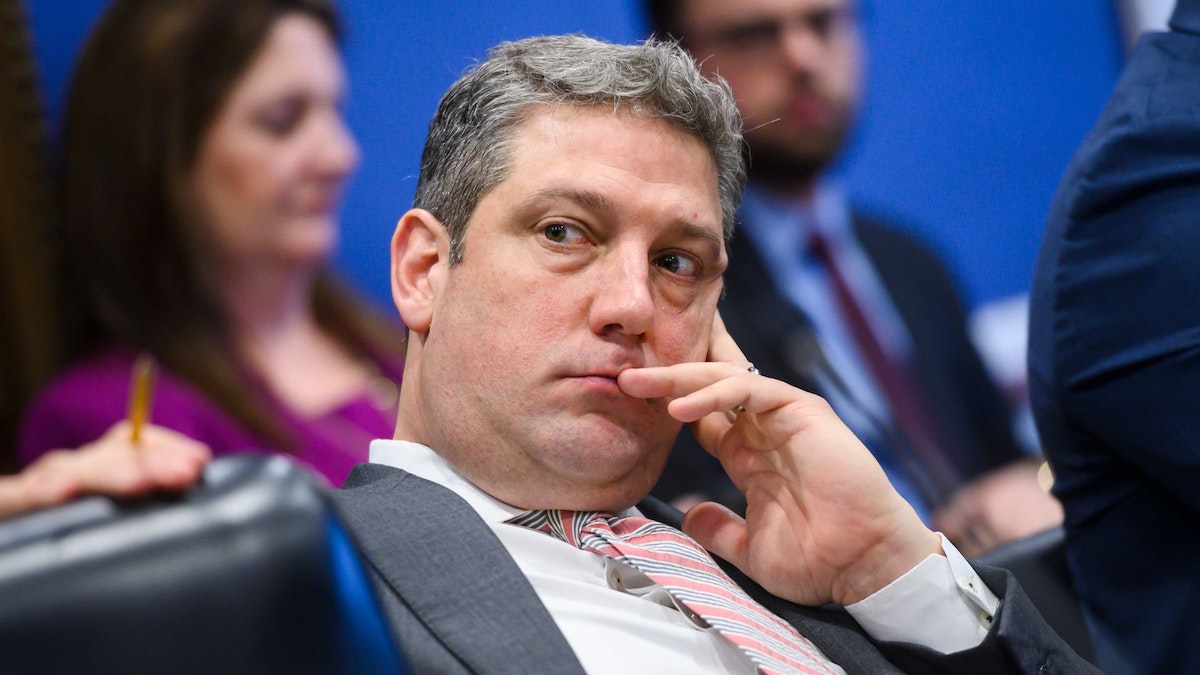 Democrats facing tight midterm campaigns in swing states are distancing themselves from President Joe Biden’s plan to cancel $10,000 in student loans per borrower.

White House officials had been weighing the move for months before officially landing on the $10,000 figure this week, although some left-wing lawmakers have supported eliminating debt of up to $50,000 per borrower. Yet Democratic candidates in the heat of election battles are openly opposing the loan cancellation policy.

“We all know the cost of higher education is crushing families … but this announcement by President Biden is no way to make policy and sidesteps Congress and our oversight and fiscal responsibilities,” Rep. Chris Pappas (D-NH), who is running to keep his seat in the House of Representatives, said in a statement. “Any plan to address student debt should go through the legislative process, and it should be more targeted and paid for so it doesn’t add to the deficit.”

Biden maintains a dismal 44% approval rating, according to Gallup, which noted that 40% of independents approve of Biden. As vulnerable Democrats attempt to shake Biden’s particularly poor economic record, a survey from CNBC revealed that 59% of Americans are concerned that student debt cancellation “will make inflation worse.”

“The President’s plan also doesn’t address the underlying issue of the affordability of higher education, and it is clear that the high cost continues to limit opportunities available… 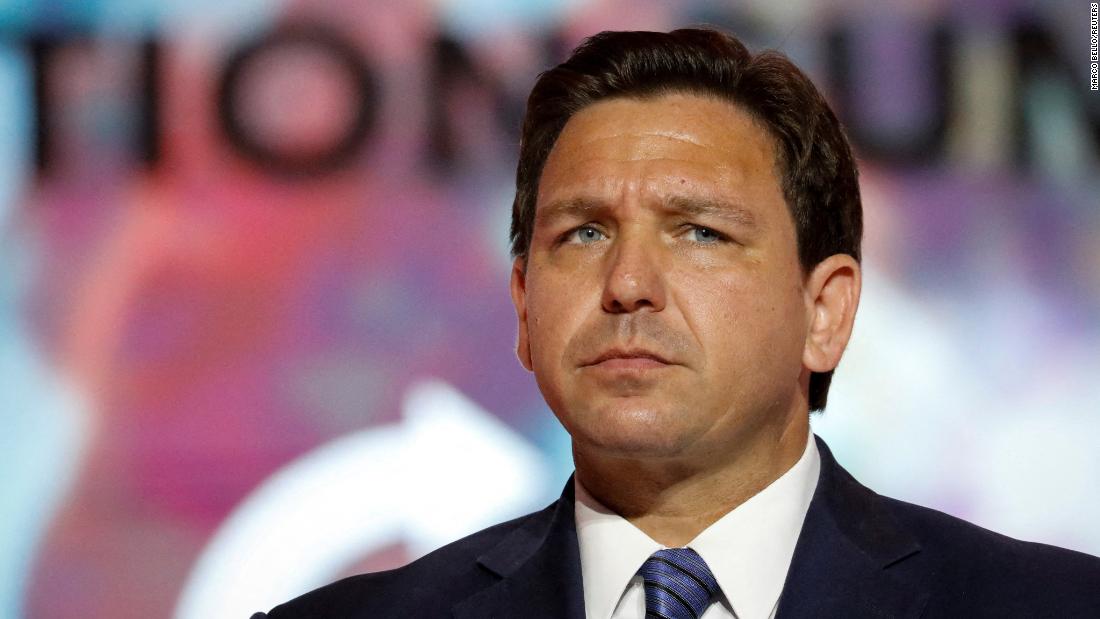 Back to Top
Close
X
MIDTERM EXAM: All The Latest On The 2022 Elections (Part Two)…Headlines​​Howdy! This week, we have another two-part exam for Daily Wire readers.There’s a lot going on in this election cycle, and we’ll hit all the top news…

X
Opinion: Businesses strike back as DeSantis criticizes corporate America…HeadlinesWho is the enemy DeSantis is combatting? "Woke CEOs" and any "corporate power" that aims to impose "an ideological agenda on the American people" by c…