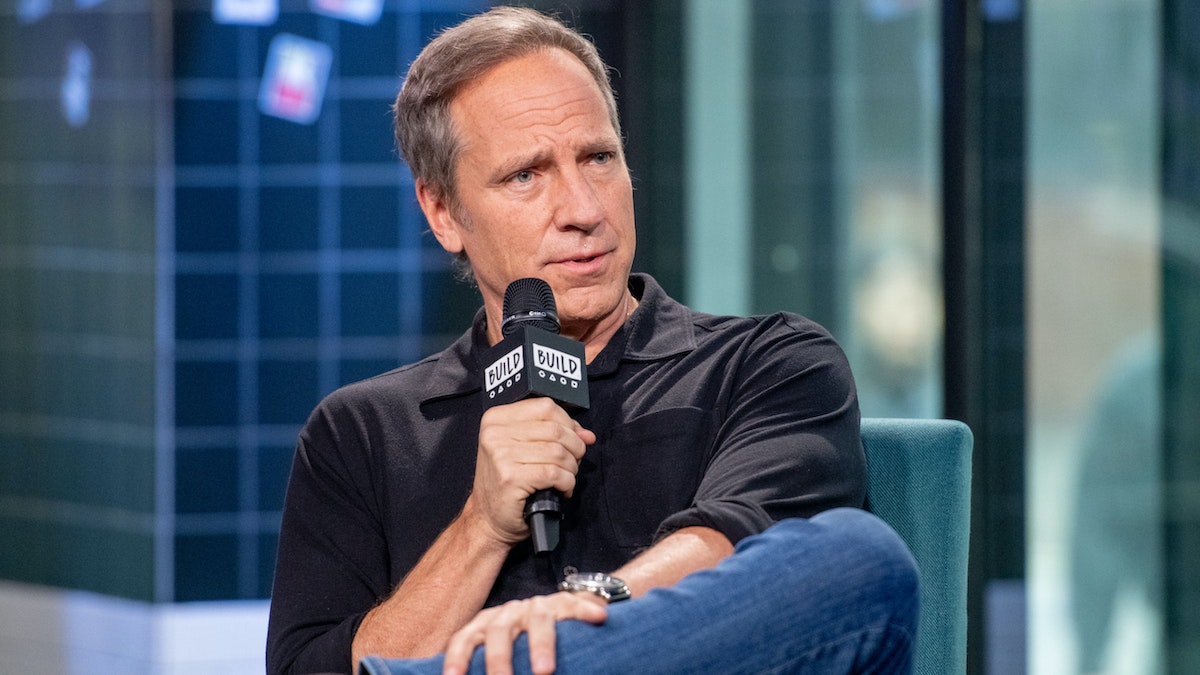 In the 60-year-old TV host’s recent Facebook post, Rowe admitted he tries hard to “avoid the politics of the moment” on his page and focus only on the impact his foundation has on helping people gain a skilled trade. However, he said after Biden announced his student loan cancellation plan, transferring “billions of dollars” in loans “onto the backs” of the very people his foundation has spent the last two decades helping, he had to say something.

Rowe shared what his foundation does, which is helping award “work-ethic scholarships to individuals who choose to forego an expensive, four-year education in favor of a skilled trade.” He then stated why Biden’s plan is more than unfair.

“When I do weigh in, I try to acknowledge both sides of the argument, and make my points with as much respect as I can muster,” the host wrote. “Today, however, I can see only one side. Today, I can find nothing to respect in the President’s decision to transfer billions of dollars in outstanding student loans onto the backs of those people my foundation tries to assist — the same people I’ve spent the last twenty years profiling on Dirty Jobs.”

“With that in mind, I’m not going to write the piece I just sat down to write,” he added. “Instead, I’m going to… Back to Top
Close
X
CHAN 2023: Ghana coach confident of beating Nigeria to qualification ticket…HeadlinesBlack Galaxies of Ghana head coach, Annor Walker is confident his team will beat perennial rivals, Nigeria home and away in the 2023 African Nations C…

X
Joe Biden Goes ‘Dark Brandon,’ Comes Out Fighting…HeadlinesOn Thursday night, the spiciest thing on the internet (at least in political circles) was Joe Biden. You read that right. Joe. Biden.With its Twitter …