The Minister of Works and Housing, Babatunde Fashola, has said that the Buhari administration has justified all its debts by constructing various infrastructures across the nation.

Fashola stated this at the closing ceremony of the 28th National Council of Works meeting held in Kano on Thursday.

He said the ongoing projects across the country had justified the debts, especially when compared with what the previous administrations had done.

“Our first budget in 2016 was over N250bn, up from the N18 billion we met in 2015. That was an increase of over a thousand percent, even though the price of crude oil was dropping, we did not raise taxes.”

The Minister explained that the Federal Government had been able to deliver more than 1,800 kilometers of roads across the six geo-political zones so far, stressing that the Buhari-led Administration was determined to complete all the ongoing projects before the expiration of its tenure in May next year.

In his remarks, Governor Abdullahi Ganduje of Kano State said there was a need for synergy between the federal highways and states to achieve the set objectives.

He commended the Buhari administration for initiating various projects in his state.

The five-day council meeting which started on Monday with the theme: “Infrastructure, the season of completion”, brought together various stakeholders from all states of the federation.

All rights reserved. This… 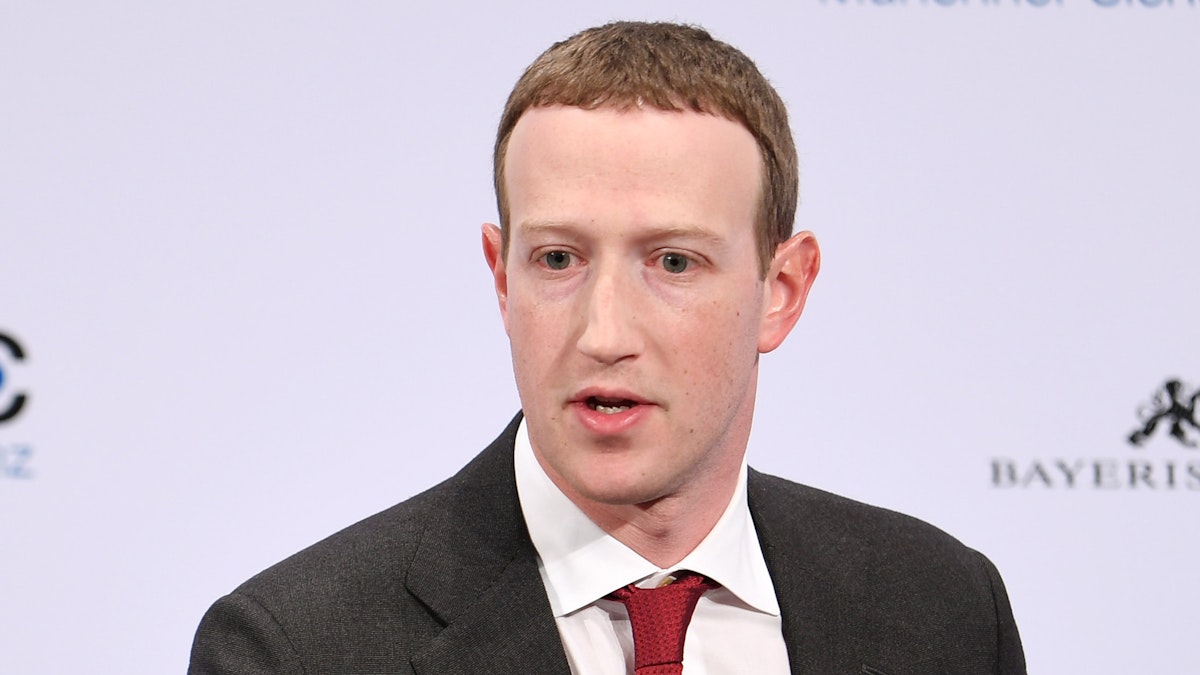 Back to Top
Close
X
Zuckerberg: FBI Pushed Facebook To Crack Down On Misinformation Before Hunter Biden Laptop Story Was…HeadlinesMeta CEO Mark Zuckerberg revealed Thursday on “The Joe Rogan Experience” that the FBI approached the social media company during the 2020 presidential…