On the ocean, waves “break” when they begin to reach a certain height close to the coastline. Waves grow higher and higher. They build power and speed. But the “break” comes when the waves begin to succumb to gravity. The top of the wave travels faster than parts below. That forces the wave to spill over itself and break.

We may have witnessed a similar phenomenon in politics of late.

Political handicappers once predicted a red, Republican wave would crest and crash down on the U.S. Capitol this November as GOPers ran up big totals in the House of Representatives.

CAMPAIGN ADS SHOW DEMOCRATS RUNNING REPUBLICAN MESSAGES AS THEY SEEK TO DISTANCE THEMSELVES FROM BIDEN, PARTY

“We’re going to win the majority and it’s not going to be a five seat majority,” foreshadowed House Minority Leader Kevin McCarthy, R-Calif., to Jake Sherman of Punchbowl News in mid-April.

McCarthy may be right about two things: Republicans are still on track to win the House majority this fall. In fact, redistricting could serve as a “firewall” for the party as Republican aspirations subside. And while Republicans may not gain 50 or 70 seats, they may feature a smaller majority of 10-15 seats. Not just five.

The current House breakdown is 220… 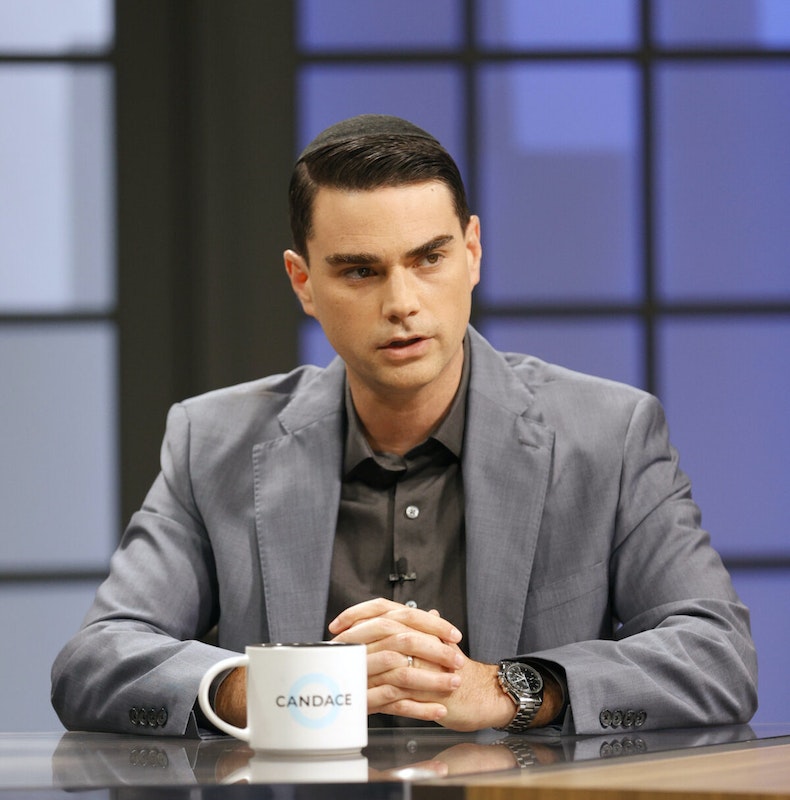 Back to Top
Close
X
Joe Biden Goes ‘Dark Brandon,’ Comes Out Fighting…HeadlinesOn Thursday night, the spiciest thing on the internet (at least in political circles) was Joe Biden. You read that right. Joe. Biden.With its Twitter …