Democratic leaders from Colorado are urging President Joe Biden to use his executive powers to do what a divided Senate has not: protect hundreds of thousands of acres of federal land in the Centennial State.

In a letter to Biden this week, Sens. Michael Bennet and John Hickenlooper, Rep. Joe Neguse, and Gov. Jared Polis acknowledged existing roadblocks to passing the Colorado Outdoor Recreation and Economy Act and asked the president to step in.

Introduced in 2019, the CORE Act combines four previous public lands bills and aims to protect approximately 400,000 acres in the state. The U.S. House of Representatives has passed the bill multiple times, but it has failed to advance through a divided Senate.

“Regrettably, progress in Congress has stalled despite strong support in Colorado,” the lawmakers’ letter said. “The time has come to take the next step in protecting the key landscapes within the CORE Act and we need your help.”

The Colorado leaders specifically requested that Biden use the century-old Antiquities Act to establish a new national monument to safeguard Camp Hale — a World War II Army training facility near Leadville — as well as Tenmile Range, a skiing and hiking mecca that runs north to south between the resort towns of Breckenridge and Copper Mountain.

The group also urged Biden to protect the Thompson Divide, a 200,000-acre swath of the White River National Forest, via… 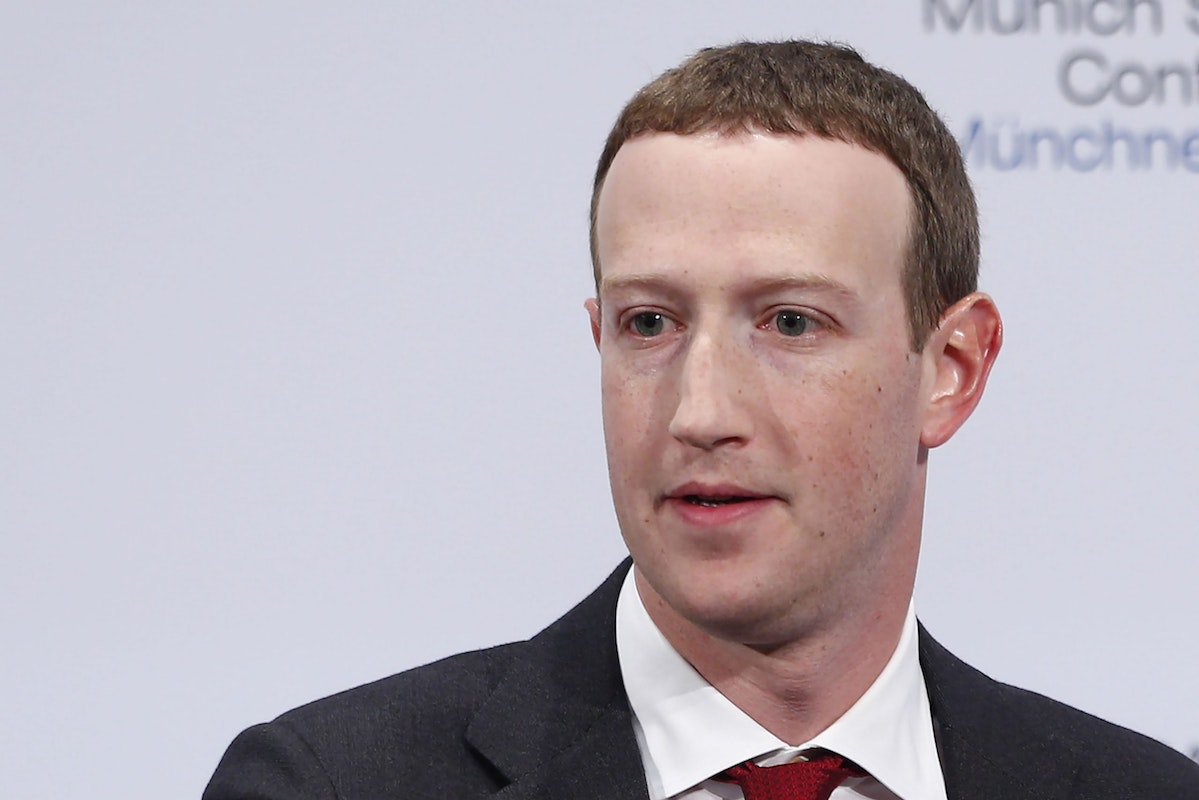 X
Strike: How FG undermining university education in Nigeria – ASUU…HeadlinesThe Academic Staff Union of Universities (ASUU) has accused the federal government and in particular, the Minister of Education, Adamu Adamu of underm…