Shehu said the president never mentioned such when he visited Shehu’s palace in Maiduguri recently.

In a series of tweets, the presidential aide urged Nigerians to disregard such claims, which he described as a buzz on social media.

According to Shehu: “The message making the buzz in the social media that the “Federal Government has been giving N2.00Billion every month to Borno State in addition to N16.00Billion given earlier to feed surrendered Boko Haram detainees” should be dismissed for what it is: FAKE NEWS.

“We urge you all to stay away from fraudsters and rumours. President Buhari did not say a word about money at the Shehu’s Palace or anywhere that he visited on his recent trip to Maiduguri.” 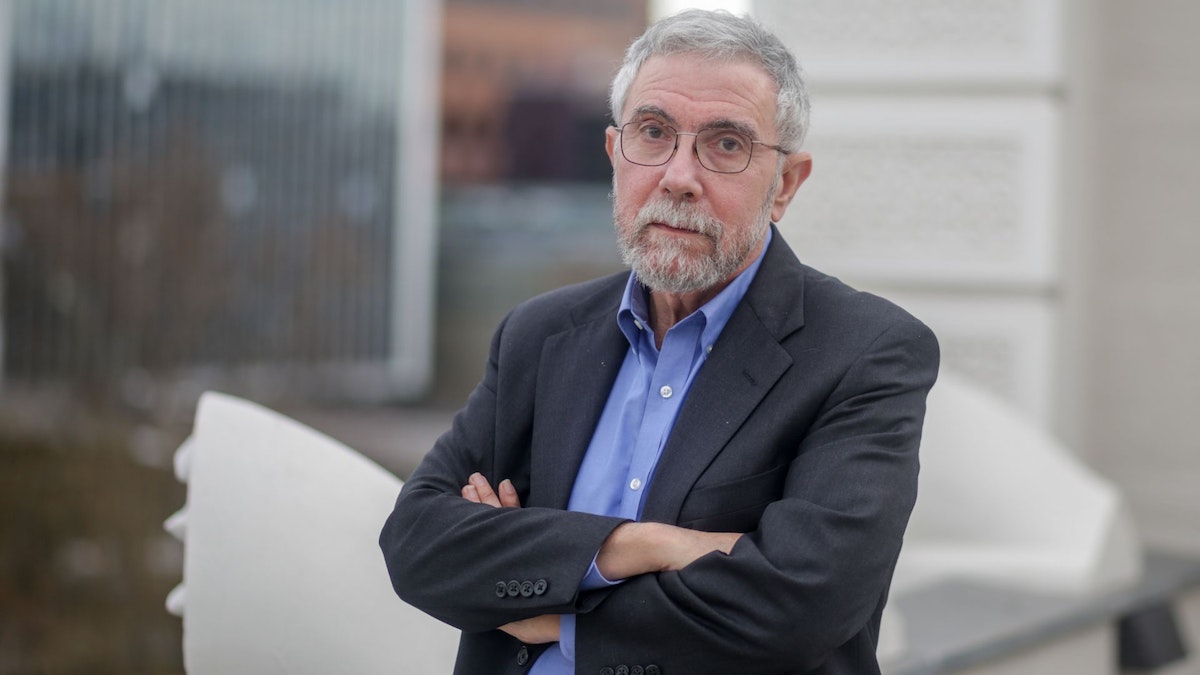 Back to Top
Close
X
Paul Krugman Claims America Had Low Inflation This Summer. What Planet Is He Living On?…HeadlinesLost in the brouhaha over the announcement of Uncle Joe‘s plan to cancel student debt this week was a puzzling claim from The New York Times columnist…

X
‘This will change everything for me’: Americans react to Biden’…HeadlinesThe reduction of student debt is being paired with a plan to lift the freeze on federal student debt payments, beginning in January 2023. Biden said t…