The Academic Staff Union of Universities (ASUU) has accused the federal government and in particular, the Minister of Education, Adamu Adamu of undermining the future of the nation’s universities as they have remained closed for the past seven months.

ASUU equally said contrary to calls by the Education Minister that students should sue the Union, “Adamu Adamu and the Federal Government of Nigeria are really the ones wasting students time, and deserve to be taken to court”.

The union disclosed this through its Bauchi Zonal Coordinator, Prof. Lawan Abubakar, while briefing journalists at the University of Jos ASUU Secretariat in Jos, the Plateau State capital.

Abubakar said, “The worst was that the Minister was taking Nigerians for granted by dislodging the facts and teaching the students to be irresponsible, by being disrespectful to their lecturers.

“I’m glad that the students replied him squarely. I agree with them that Adamu Adamu should be the one to be taken to court for his silence and indifference since the strike commenced more than six months ago.

“Nigerians could see that electricity workers only switched off for less than one hour with the same government yielding to their demands, and aviation workers were not even allowed to commence their strike so that the flights of the political class would not be disrupted.

“Is it education which is the backbone of development that should be so neglected by this government, thereby plunging the country into a future… 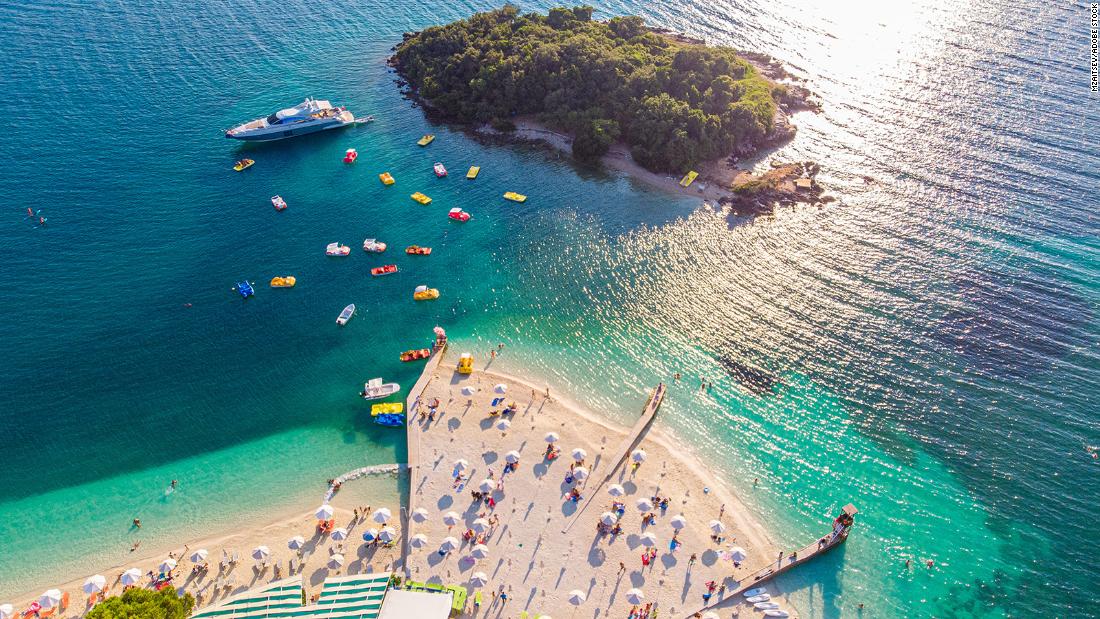 Back to Top
Close
X
Colo. Leaders Call On Biden To Protect Public Lands Via Drilling Ban, New Monument…HeadlinesDemocratic leaders from Colorado are urging President Joe Biden to use his executive powers to do what a divided Senate has not: protect hundreds of t…