In a statement by his spokesman, Femi Adesina, in Abuja, the president congratulated the former national team player and his family for many years of service to the nation and humanity.

Mr Buhari rejoiced with Odegbami for a distinguished career in sports, with eight years as a national team player, 1974-1982, earning the respect of team players and fans, at home and across Africa.

The president particularly noted Odegbami’s dazzling skills and accuracy in scoring for which he was nicknamed “Mathematical Odegbami’’.

He also noted the versatility of the former skipper of the Green Eagles, who also served as an adviser to the technical crew of national teams.

The president lauded Odegbami for inspiring many athletes to stardom and positioning himself for success in writing, publishing, acting, broadcasting and farming.

Mr Buhari believed that Odegbami’s experience, leadership skills and network of friends across many fields and places would remain relevant for growing the country.

He prayed for longer life, good health and prosperity for Odegbami and his family.

He rejoiced with the ex-Chief of Naval Staff, who distinguished himself in leadership as a military officer, democrat,… 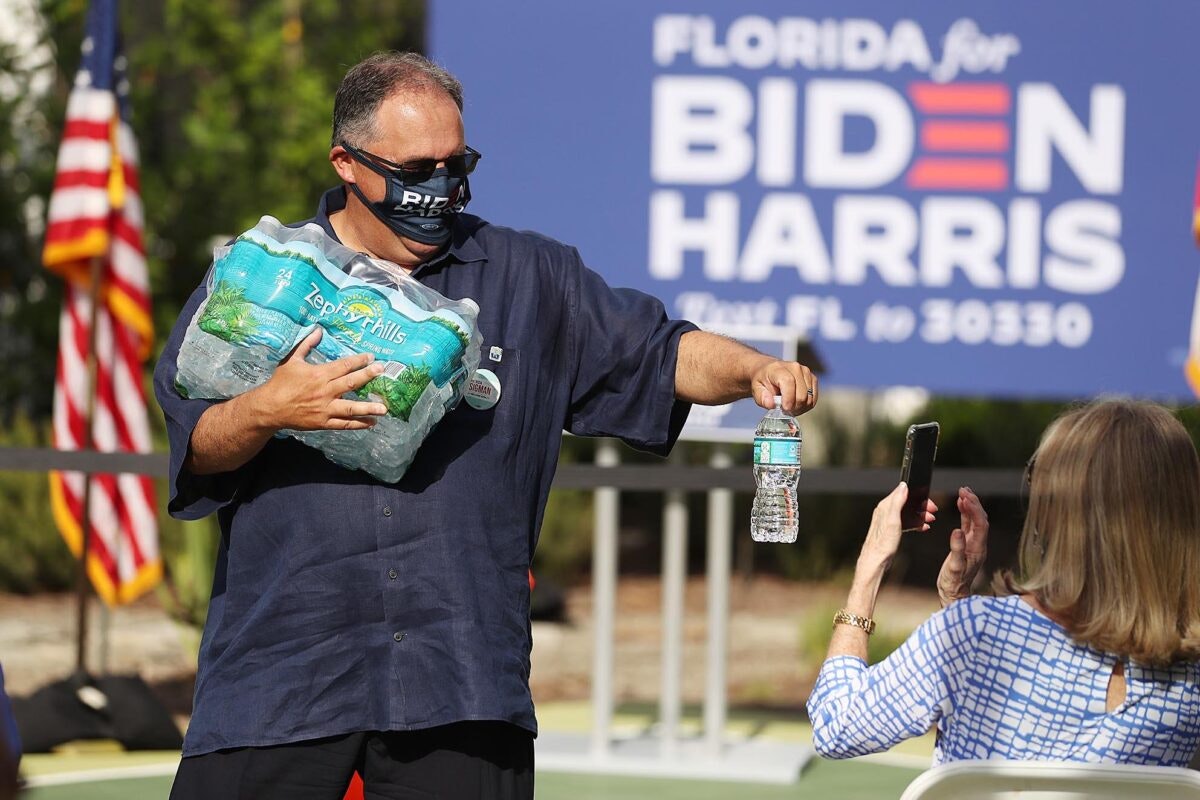 Buhari rejoices with Odegbami at 70, salutes Nyako at 80

X
JUST IN: DSS releases IPOB supporter, Mama Biafra…HeadlinesAfter several weeks in detention, Ukamaka Ejezie popularly called Mama Biafra who is said to be the foster mother of the detained leader of Indigenous…