“Well it’s bad policy as well as bad politics. For that amount of money, you could fund free pre-k for every 3 and 4-year-old for 10 years. You can do a lot more good for poor people, communities of color and the underprivileged by doing pre-k. You could forgive all medical debt, which unlike student debt is not freely entered into,” Begala said, adding that he was a “progressive.”

He said that Biden’s plan was “terrible policy,” and noted Ohio Democratic Senate candidate Tim Ryan, who also came out against Biden’s plan.

Begala said Ryan’s race in Ohio was “tight” and that he couldn’t “stand this idea.”

He listed multiple Democrats who didn’t like the idea, as it might hurt their election chances, such as Sen. Catherine Cortez Masto, D-Nev., and Sen. Michael Bennet, D-Col. 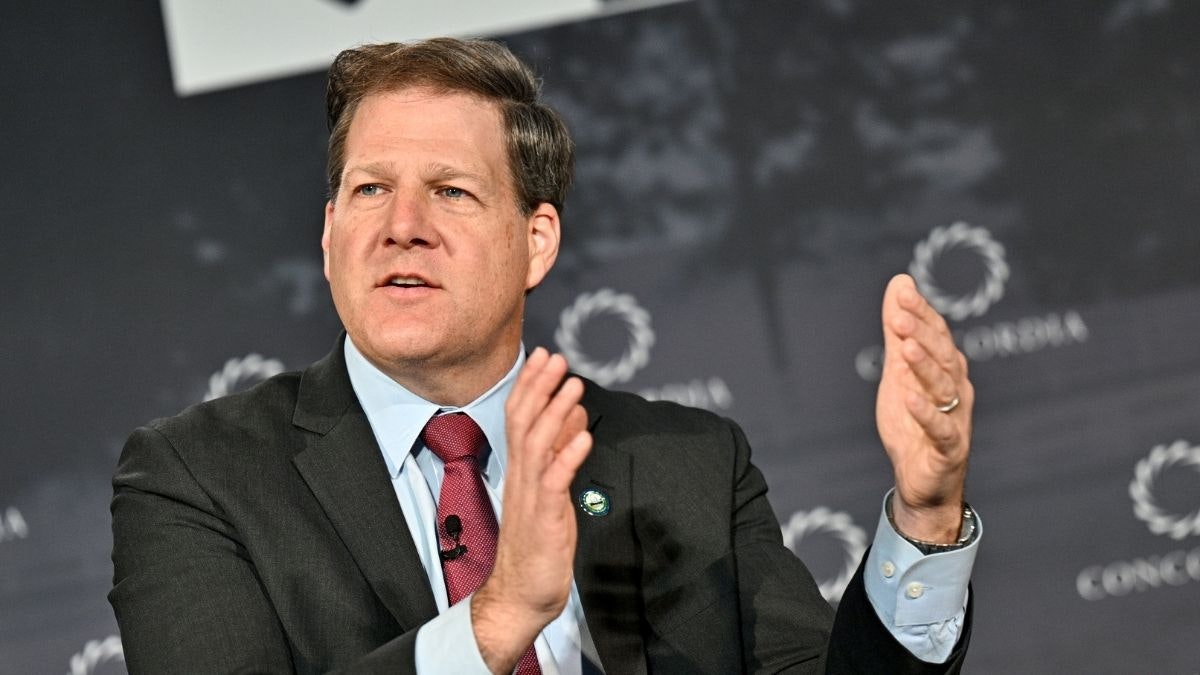 Back to Top
Close
X
Economist sounds alarm on green energy as Americans struggle with costs: ‘Europe is telling us…HeadlinesNEWYou can now listen to Fox News articles! As reports indicate over 20 million Americans are struggling to keep pace with their utility bills, former…