…is leadership the biggest problem of Nigeria or Africa? My answers is No! Our faulty value system is where the problem is. Until we change the value system of the populace and the masses, we would always have bad leaders and corrupt politicians. It does not matter how many years we wait. We have already waited for 55 years. Another 500 years will not give us a better result than we presently have.

Corruption is probably as old as Nigeria. It has enjoyed free accommodation in the lives of Nigerians that it appears too impossible to deal with it. This is very pathetic. One of the cardinal reasons for past military coups has always been the resolve to fight corruption. Even democratically elected governments are sometimes sent packing democratically as a result of endemic corruption. Apart from rapid population growth accused of causing poverty in Nigeria, corruption is popularly known to be a great contributor to poverty.

The late Kofi Annan, the former Secretary General of the United Nation, described corruption in the best way when he said, “Corruption hurt the poor disproportionately by diverting fund intended for development, undermining a government’s ability to provide basic services, feeding inequality and injustice and discouraging foreign investment and aids.”

Corruption of the system, as well as the people, encourages system failure: bribes, stealing, embezzlement, mismanagement, denial of justice and manipulation of truth, among others,… 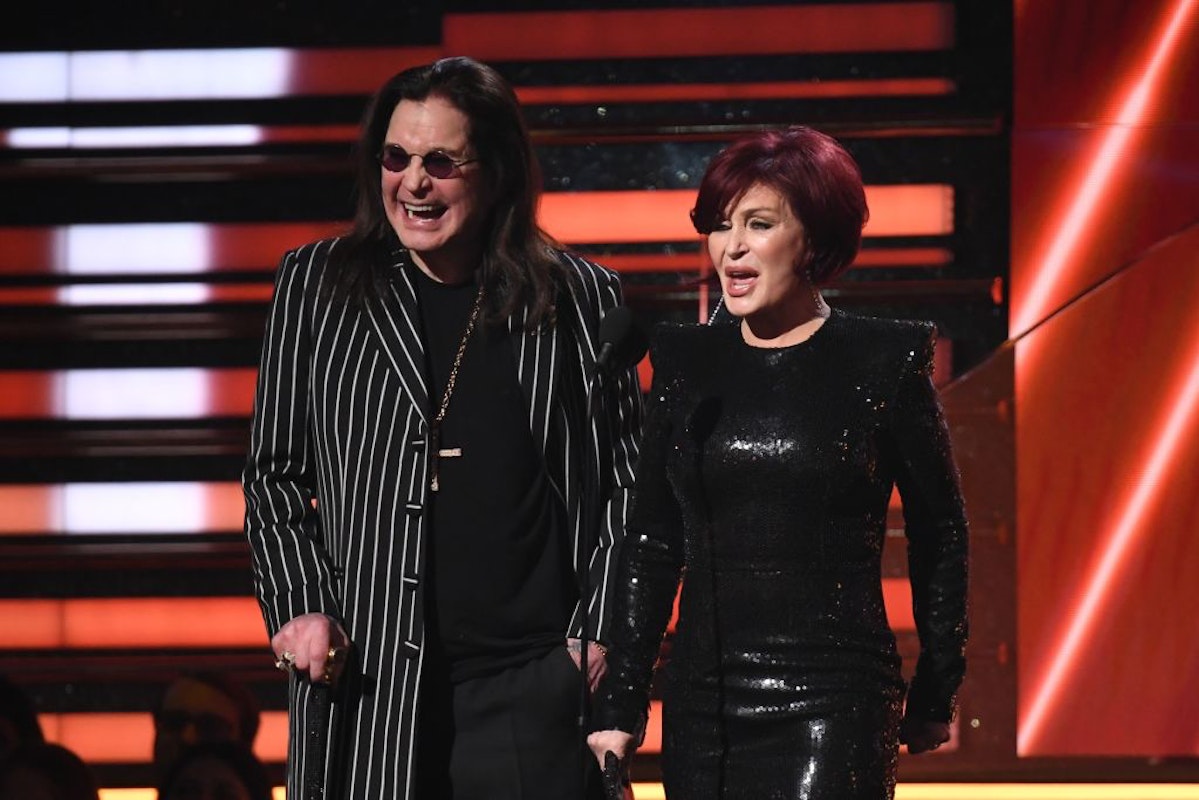 Back to Top
Close
X
‘Nothing’s United’: Rock Legend And His Family Are Leaving America For Good…HeadlinesRock legend Ozzy Osbourne and his family are leaving the United States for good — and according to a recent interview, their reasons have more to do w…

Is leadership really the main problem of Africa? (4), By Sunday Adelaja