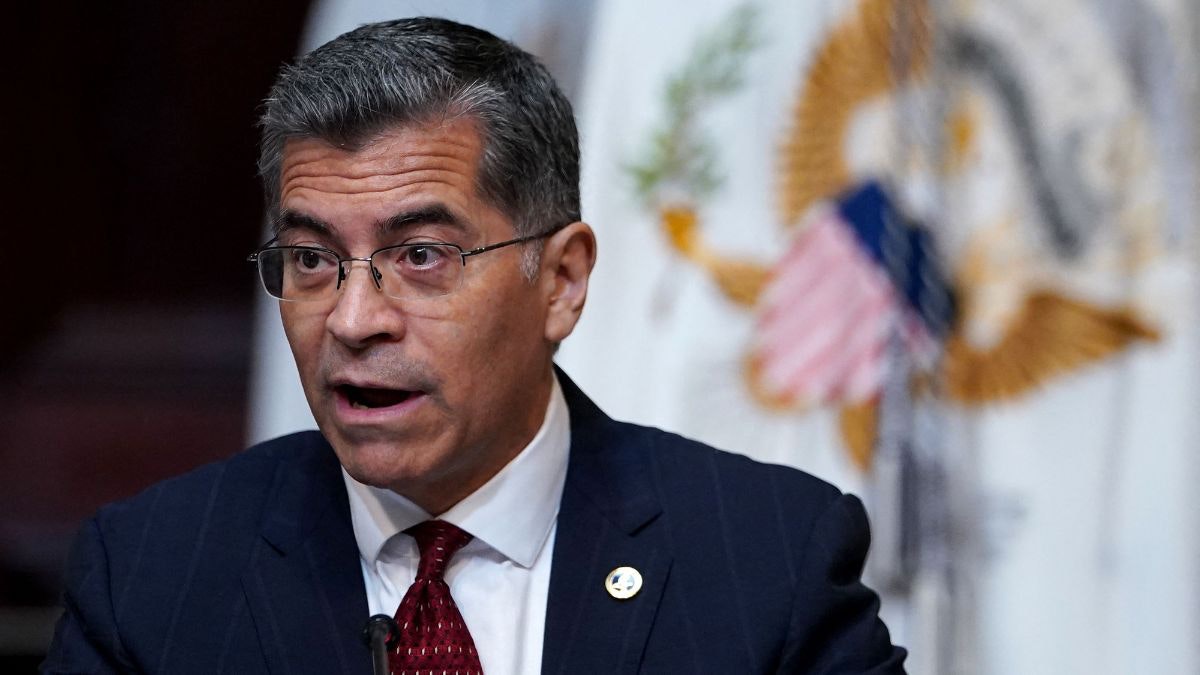 A federal appeals court blocked the Biden administration’s rule that would have required Christian medical facilities to provide gender transition surgeries and abortions.

The three-judge panel in the U.S. Court of Appeals for the Fifth Circuit released the unanimous decision on Friday in the case of Franciscan Alliance, Inc. et al. v. Xavier Becerra, upholding the lower court’s permanent injunction against the mandate from the Department of Health and Human Services.

Becket, the legal firm representing the case, celebrated the victory in a statement released on Friday.

“This ruling is a major victory for conscience rights and compassionate medical care in America,” Joseph Davis, counsel at Becket, shared.

“Doctors cannot do their jobs and comply with the Hippocratic Oath if the government requires them to perform harmful, irreversible procedures against their conscience and medical expertise,” he added.

Franciscan Alliance, the Catholic healthcare network in Indiana and…