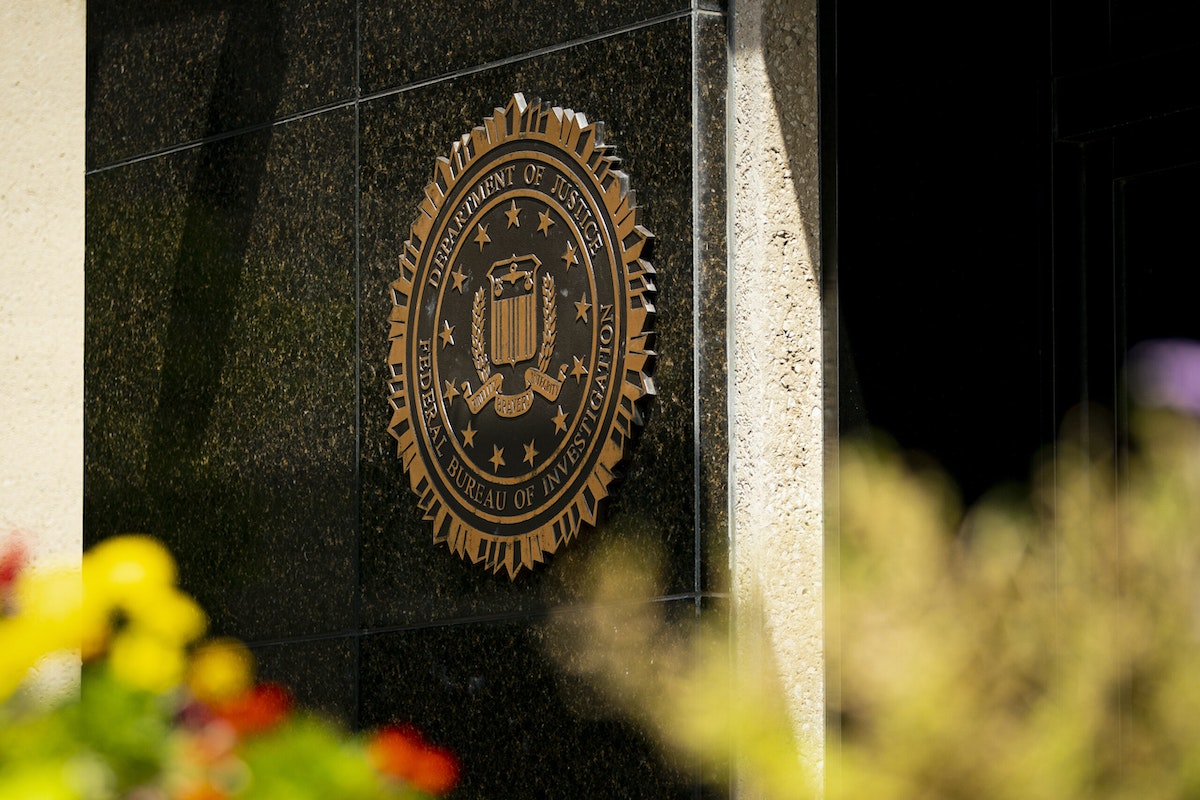 A top FBI official who GOP lawmakers say smothered the probe of Hunter Biden’s damning laptop before the 2020 election resigned last week and was escorted from headquarters, according to a report.

“Mr. Thibault’s blatant partisanship undermined the work and reputation of the FBI,” Sen. Chuck Grassley (R-IA) told the newspaper. “This type of bias in high-profile investigations casts a shadow over all of the bureau’s work that he was involved in, which ranged from opening an investigation into Trump based on liberal news articles to shutting down investigative activity into Hunter Biden that was based on verified information.”

Back to Top
Close
X
Buhari meets APC govs in Aso VillaHeadlinesThe President, Major General Muhammadu Buhari (retd.), on Tuesday, met with state governors elected on the platform of the All Progressives Congress a…