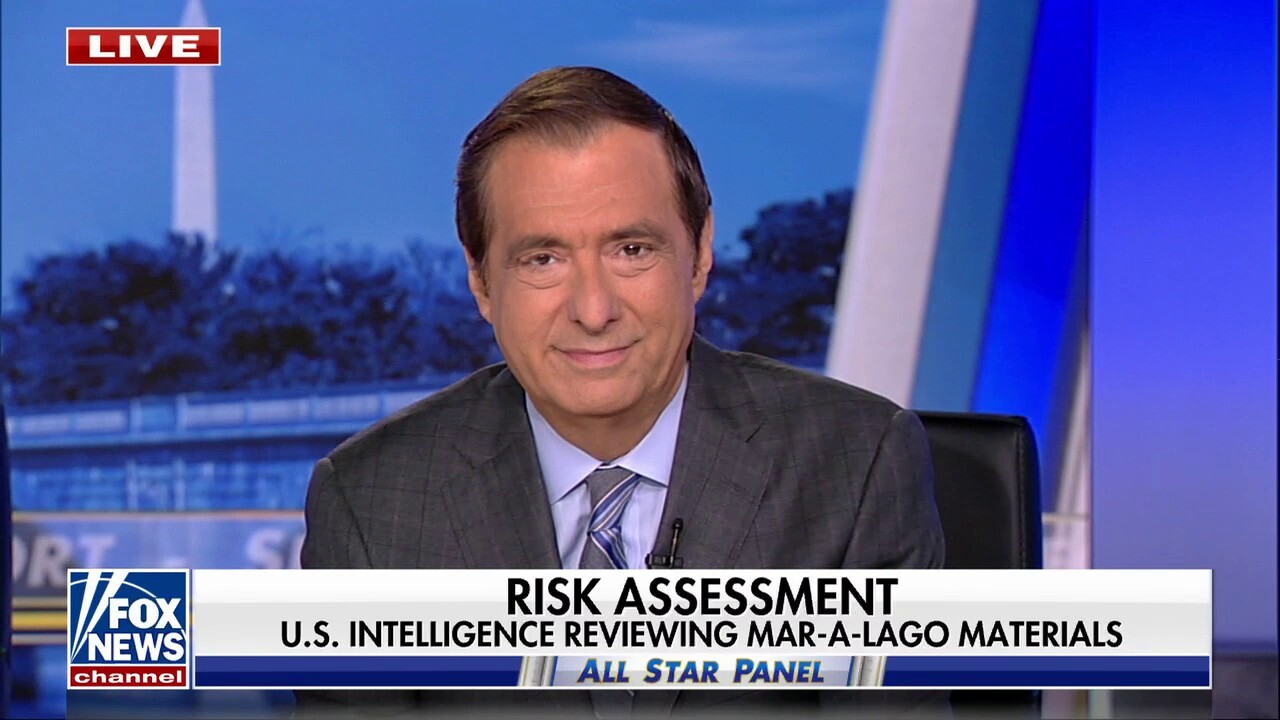 Host of “Media Buzz” Howard Kurtz, said President Biden’s roughly $500 billion student loan handout was meant to fire up the Biden base as the midterms approach.

HOWARD KURTZ: This clearly flunks the fairness test because you are shifting $500 billion or more to the taxpayers who… people who didn’t go to college, people went to college and repaid their loans and I had Gene Sperling on Media Buzz yesterday I played for him the clip of President Biden last year saying on CNN I don’t want to send money to graduates of Harvard and Yale and Penn and I don’t think I have the authority to do this.

HARRIS DODGES QUESTION ON WHO WILL PAY FOR STUDENT LOAN HANDOUT

He deflected by saying well, the president, to his credit, resisted pressure to go even bigger, $50,000 per student from the likes of Elizabeth Warren and others. But, still, you know, they don’t want to talk about the fact that Biden has agonized over this and used to have a different position, and now it’s obviously a gift for turning out younger voters who are part of the Biden base. Student loan handout meant as a gift to the Biden base: Howard Kurtz