Biden spoke just down US-11 from his hometown of Scranton, and regaled the crowd with references to his childhood while making political points.

The president said his father, Joe Biden Sr., would go hunting in the nearby Pocono Mountains when the younger Joe was growing up, adding that hunters like Joe Sr. never required semi-automatic rifles to hunt:

“How many deer are wearing Kevlar vests?” he asked, adding that he has “two shotguns at home [and] I’m not opposed to guns.”

At another juncture, Biden appeared to reference his work as a lifeguard in the largely-minority Northeast section of Wilmington, Del. He said he was “the only guy who worked as a lifeguard down in the area” of the aquatic center that now bears his name.

Biden previously raised eyebrows during a discussion of his lifeguard tenure, when he recounted in 2017 run-ins with purported local gang leader “Corn Pop” and how the sun would bleach his leg hair blond while he sat on the guard stand. 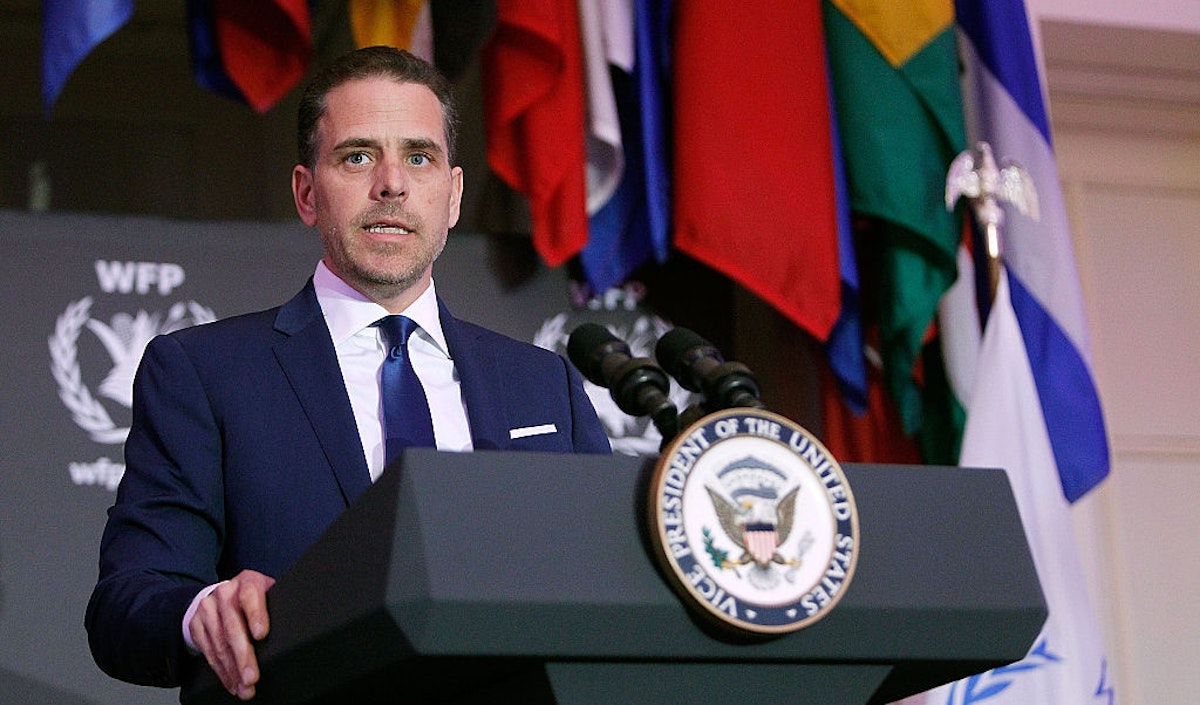 Back to Top
Close
X
6,068 Nigerian doctors move to UK under BuhariHeadlinesNo fewer than 6,068 medical doctors moved to the United Kingdom since the regime of the President, Major General Muhammadu Buhari(retd.), started in 2…

X
Agent Accused Of Scuttling Hunter Biden Probe Out At FBI, Counsel Confirms…HeadlinesOne of the top officials at the FBI’s Washington Field Office confirms he is out at the bureau amid allegations that he interfered and improperly bloc…