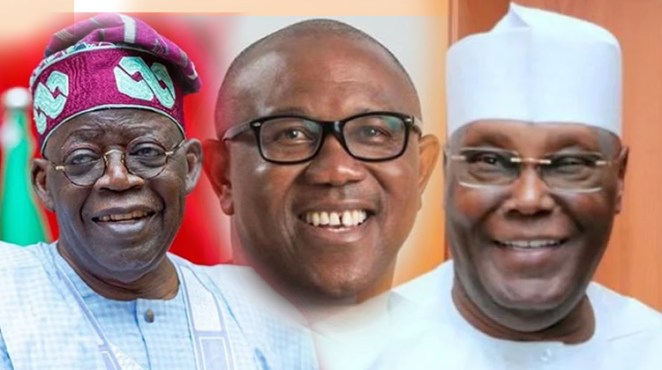 Less than five months before the ballot, no clear frontrunner has emerged with major candidates all confronting challenges on their path to the top political seat in Africa’s most populous country.

Top candidates lining up are Bola Tinubu, a former Lagos governor and stalwart of the ruling All Progressives Congress or APC and opposition Peoples Democratic Party or PDP candidate Atiku Abubakar, a former vice president on his sixth bid.

Two other candidates are challenging the dominance of the APC and PDP: Peter Obi, a former state governor generating a following among young Nigerians and another ex-state governor and former minister Rabiu Kwankwaso. Back to Top
Close
X
Why Chelsea Sacked TuchelHeadlinesTHOMAS TUCHEL has been SACKED by Chelsea following their shock Champions League defeat away at Dinamo Zagreb. SunSport has exclusively revealed Bright…