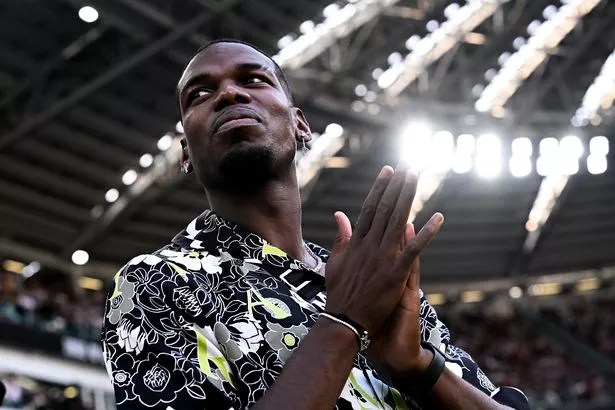 Former Manchester United misfit Paul Pogba has suggested that his “heart made the right choice” in electing to leave Old Trafford for Juventus in the summer.

The French midfielder waved farewell to the Red Devils just a few months ago having let his contract run down. The decision to leave brought to an end an inconsistent six years at Old Trafford for Pogba having previously become the club’s record transfer in 2016.

Having left United, the 29-year-old re-signed for former club Juventus on a free transfer. He has suggested the decision to be reunited with the Italian giants was a decision he made with his heart – something that he believes has proven to be the correct call – following a disappointing spell with the Red Devils.

Speaking with GQ Italia, Pogba said: “I like to think and say that it is my heart that made the choice. It was also perhaps the right time to come back here [to Juventus].

“The last three years in Manchester, also affected by injuries, have not gone as I wanted, it is no mystery. I thought that if we added to this the fact that Juve have also arrived for two years in which they did not win the Scudetto, it was a good challenge for both of us.

“And maybe it was the right time to meet again and try to take back the place that belongs to us, to me and to Juve. And above all to win again…

Back to Top
Close
X
Cassano attacks Cristiano Ronaldo: That’s enough, retire!…SoccerLink Marca Cristiano Ronaldo's match against Spain in Braga was by no means the best of his career. Lacking in both pace and accuracy, the Portuguese …