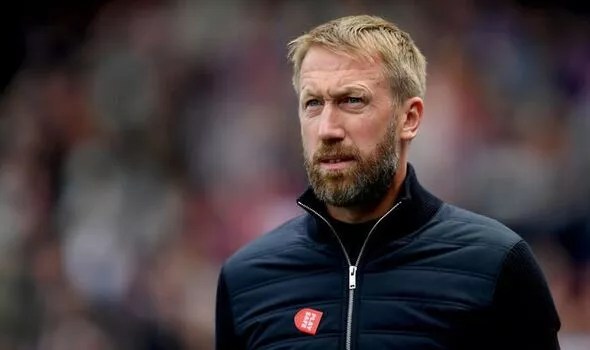 
Chelsea claimed a dramatic victory against Crystal Palace at Selhurst Park on Saturday afternoon as former Eagles loanee Conor Gallagher came off the bench to thump home a long-range winner in the 90th minute. The Blues had fallen behind after just seven minutes as Odsonne Edouard poked home Jordan Ayew’s tantalising cross for the home side. But they stayed in the contest and eventually drew level with seven minutes of the first half remaining as summer signing Pierre-Emerick Aubameyang swivelled in the area and thrashed the ball into the bottom corner. The west Londoners flattered to deceive after the break as the match looked destined to end in a stalemate. But Gallagher had other ideas as he unleashed a sublime strike into the net. And, despite the win, Chelsea manager Graham Potter now has three issues to solve.

Chelsea spent £272million to bring in eight new players in the summer. But, remarkably, they still lack a cutting edge in front of goal. The Blues’ result at Selhurst Park means they have now found the back of the net just 11 times in nine games since the start of the campaign.

Kai Havertz, who lined-up alongside Pierre-Emerick Aubameyang up front in the capital, has scored just one goal this season, while attacking midfielder Mason Mount is yet to find the back of the net. While Aubameyang registered his first strike for his new employers, he was ineffectual for much of the encounter.

And Raheem Sterling, who has scored four times in Chelsea colours, was kept quiet by the Palace defence. Chelsea were once a formidable attacking force. But they could struggle to even force their way into the top four if they don’t find a way to create more chances soon…